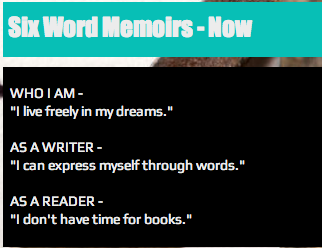 Walking into my first year of college was a daunting task; it is for anyone! There are thousands of new faces and the classes are rumored to be much harder than high school. I defeated all of these threats in my first semester – or so I thought. I walked into my first class of second semester and sat down only to be greeted by a teacher who kept mentioning this word that I had heard of but did not know the definition. Then she did the unthinkable; she made us define the word. Rhetoric. I stared blankly at my paper trying to come up with a response that would make me look really smart. I came up with nothing. I was then informed that the rest of the semester was to be spent studying rhetoric. This word has not left my side since the first day of class and although at times I’ve wished that it did not exist, I have come to appreciate rhetoric and I have learned to see it in my life. 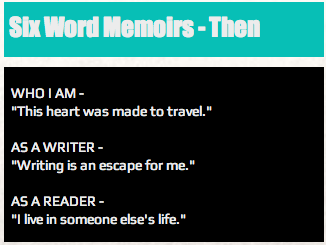 I have learned so much about the power of rhetoric and how its presence is everywhere. It is in our schools, advertisements, home, and even clothes. Every single choice that we make is an example of rhetoric. If you take the time to think about it, that is a lot of rhetoric in one day! I amazes me in that six short months I was able to go from not knowing the definition of a word to seeing it everywhere. I learned how to incorporate it in my writing but I have also learned how to see it in my own life and the choices that people make around me. I can no longer look at an advertisement and simply see the ad. I pick it apart and look at all of the rhetoric choices that were made when putting it together. Rhetoric has changed the way that I look at the world around me.